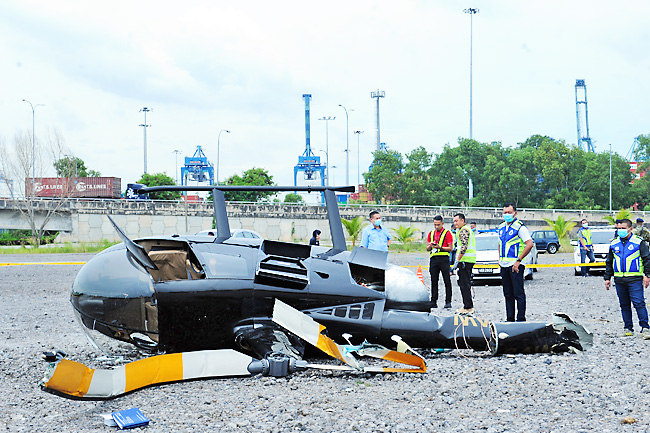 He said the helicopter’s pilot lost control during a hover training session, and the aircraft crashed from a height of about four metres. “Following that, the helicopter overturned and the tail end was pulled out and thrown about 20 metres from the body of the helicopter. 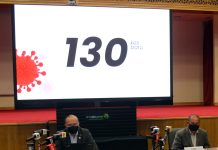 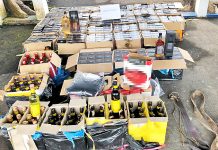 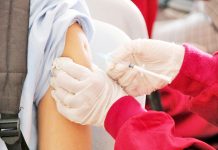