I would like to highlight the prevalence of littering in our population. Despite the authorities’ best efforts to promote cleanliness, it appears that the habit has been so deeply ingrained in our culture that no amount of campaigning is able to make a lasting change.

Take for an example a recent trip to a public sports facility. I have to applaud the management for proactively tackling the littering issue by placing waste bins throughout the premises.

The convenience should encourage visitors to keep the place clean. Instead, some felt compelled to continue leaving rubbish on the ground, when the bin is only two steps away. What was going through these people’s mind when they saw the bin? Did they suddenly feel the need to rebel by purposefully leaving their trash wherever, whenever? Or did they fail to recognise the function of a waste bin?

Another exhibit of our national shame is the viral photo that surfaced on social media recently, revealing the morning-after of the festive stalls in the capital to commemorate His Majesty Sultan Haji Hassanal Bolkiah Mu’izzaddin Waddaulah ibni Al-Marhum Sultan Haji Omar ‘Ali Saifuddien Sa’adul Khairi Waddien, Sultan and Yang Di-Pertuan of Brunei Darussalam’s 75th birthday. The grounds were littered with so much trash that it prompted the authorities to set up waste bins as well as deploy teams of people to control the litterbugs among us.

Then, there are daily reports of people caught in the act and being slapped with fines. It should deter others from littering, yet more continue to ignore municipal rules and the basic civic duty of keeping our environment clean.

Perhaps it’s time for the authorities to revise the amount litterbugs are fined to bring home the message that littering is not tolerated in the country. 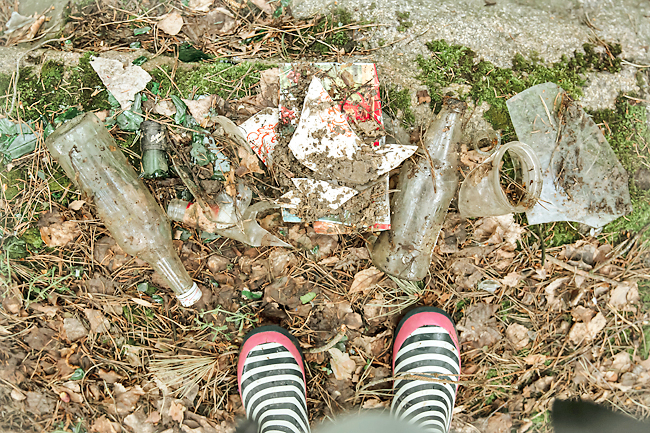 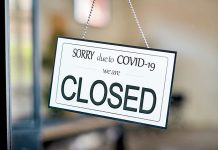 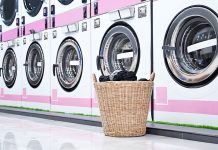 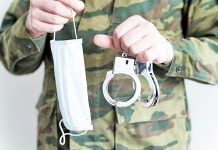