The Magistrate’s Court yesterday dealt with two cases of cigarette and vape smuggling.

Malaysian man Wong Truck Wei, 40, who was in possession of 461 units of vape and 53 units of vape accessories, all smuggled, was ordered to settle a BND34,100 fine or serve 15 months’ jail in default of payment.

Wong was detained at Ujong Jalan Immigration Control Post in Temburong at 1.50pm on September 28.

Meanwhile, permanent resident Fam Siew Liang, 46, who had in his possession 76 cartons and 123 packets of cigarettes, along with 58 bottles of liquor, was ordered to settle a BND80,500 fine or serve 25 months’ jail in default of payment.

Fam was arrested at a house in Jalan Mumong in Kampong Kuala Balai at 5.47pm on August 11. 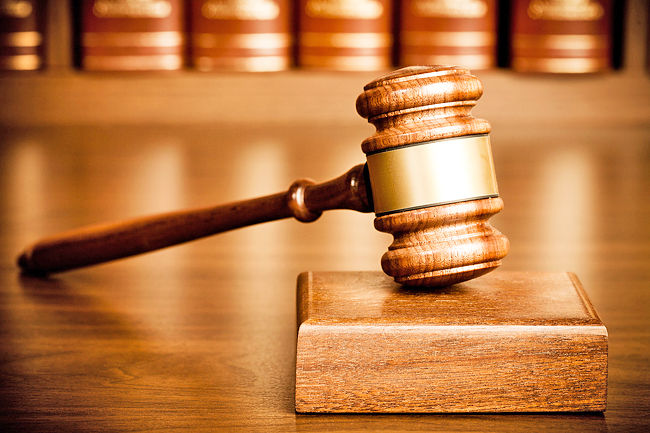