UPI – The Dallas Zoo announced the birth of a healthy baby hippopotamus there.

The zoo said mother hippo Boipelo went into labour on October 30 and soon gave birth to a baby in an off-exhibit area.

Officials said the baby began nursing within an hour of being born and is bonding with its mother.

The sex of the baby is not yet known. The zoo said a name will be chosen for the hippo once keepers get an idea of the newborn’s personality. 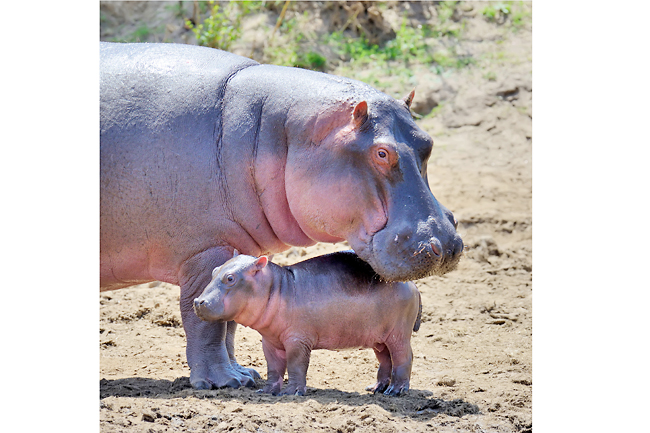