Have you seen them?

The Royal Brunei Police Force (RBPF) is seeking public assistance in tracing the whereabouts of three Indonesian workers who ran away from their employers. 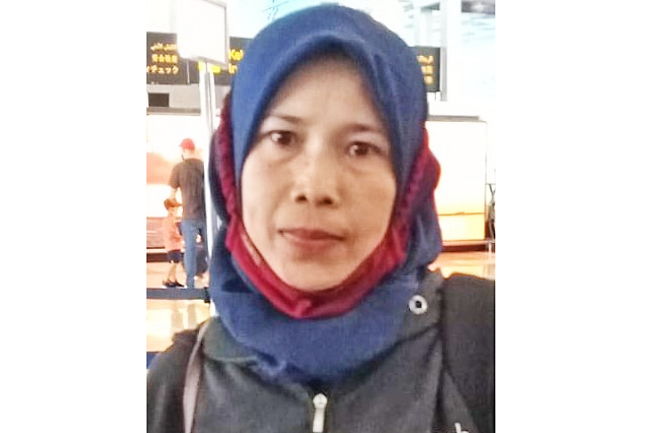 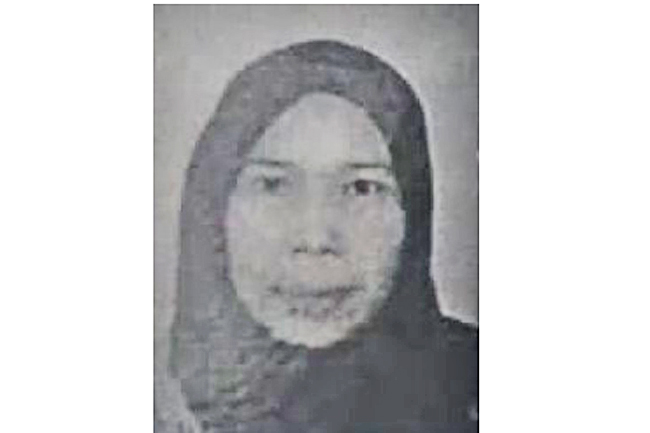