Have you seen them?

A report was lodged at the Tutong Police Station on 34-year-old Indonesian woman Wida Kusuma, who holds a passport numbered C8284183.

Information on her whereabouts can be channelled to Tutong Police Station at 4221206, police hotline 993, or the nearest police stations.

Meanwhile, local Mohd Alizul bin Ahmad is wanted by the police to assist in an investigation.

Those with information are urged to contact the Women and Children Abuse Investigation Unit, Criminal Investigation Department at 2459500 (ext 490/333).

Any information regarding his whereabouts can be directed to the Commercial Crime Investigation Divison, at 2459500 (ext 236/464/333). 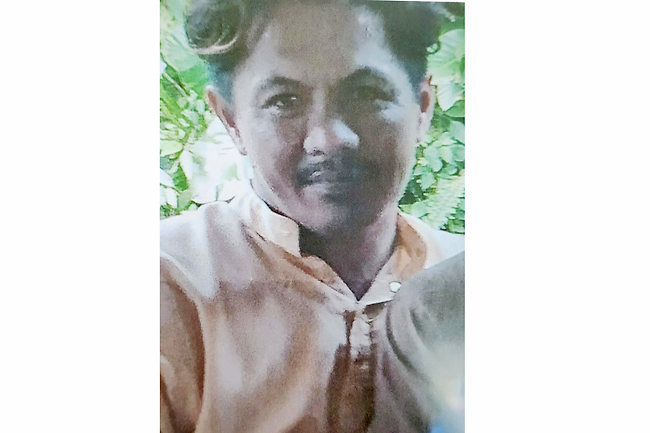 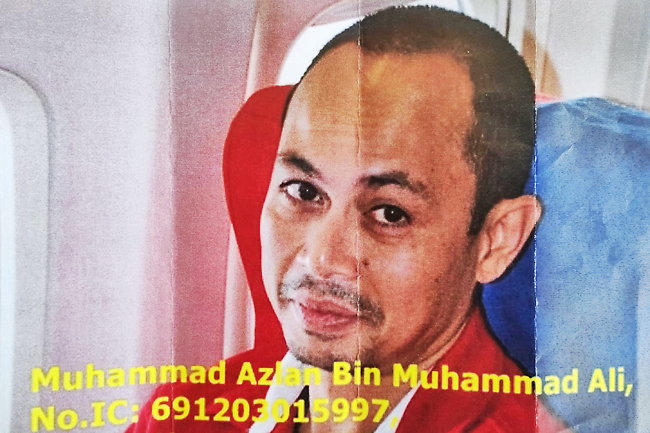