Have you seen him?

Information on his whereabouts can be relayed to the BSB Police Station at 2242334, police hotline 993 or to the nearest police station. 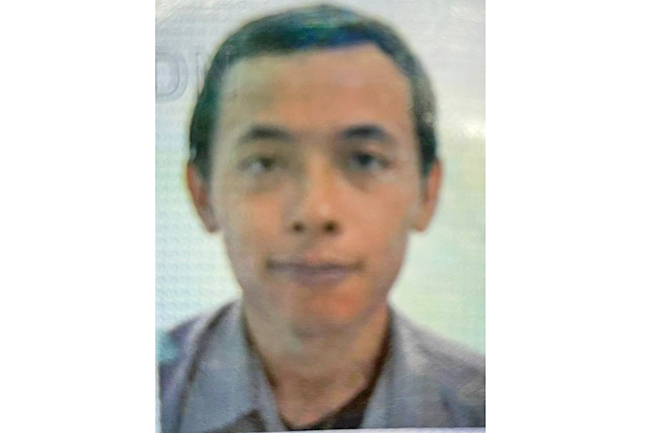