HAVANA (AFP) – A Havana zoo has introduced the country’s first-ever white Bengal tiger, a rare type not known to exist in the wild.

Mother Fiona gave birth to four cubs – including white tiger Yanek – at the National Zoo of Cuba in March; but only now, it said, are the cubs independent enough to be presented to the public as they play and swim in their special zoo pool.

“We are very happy that a white tiger has been born in Cuba; it is the first time that this has happened,” said the animals’ caretaker Angel Cordero.

They were also the first tiger cubs born on Cuban soil in more than 20 years.

Along with Yanek, Fiona and fellow Bengal tiger Garfield are the proud parents of sisters Melissa and Gaby, and brother Miguel.

Conservation group World Wildlife Fund (WWF) describes white tigers as “a genetic anomaly”, with none known to exist in the wild. There are several dozen in captivity.

White tigers are Bengal tigers whose parents carry a recessive gene, according to the non-profit Wildcat Sanctuary in Minnesota, which helps and studies felines. They are not albinos or a separate species.

Some parks and zoos inbreed white tigers, as the rarity draws more visitors, though this is often at the cost of malformations and other genetic problems, according to the sanctuary website. 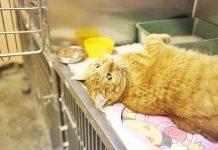 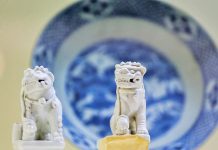 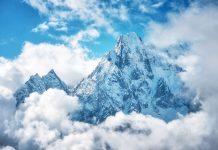