Harsh punishments to keep overloaded lorries off the road

Overloaded lorries have been a blow to our roads by leaving trails of destruction in the form of potholes and cracks.

The fact that overloading has topped the offence list among heavy vehicles in recent years is proof of its destruction to our roads.

I believe the current law is no longer sufficient in deterring repeat offenders, given how paltry the fines are – between BND50-500. It is high time for hefty punishments. 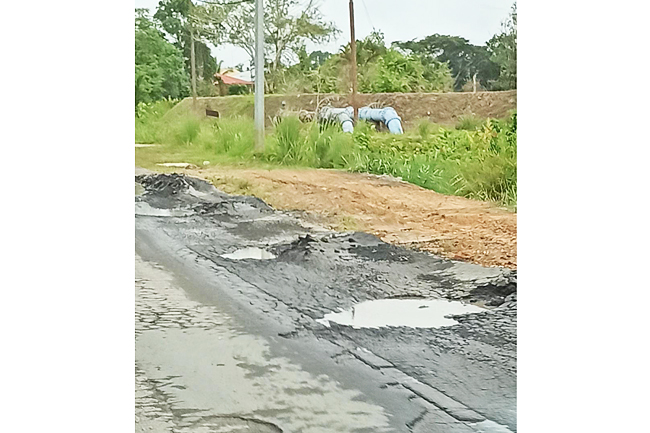 Detractors would say the revised penalties could potentially raise the cost of operations.

However, the millions of dollars spent on road repairs should be taken into consideration.

There is also the need to step up enforcement efforts to catch and punish those who continue to flaunt the rules. Perhaps the authority could consider installing or improving weighing stations across checkpoints along major roads and border control posts for more effective monitoring.

We need to safeguard our roads from overloaded heavy vehicles. And I believe the only way to do so is to impose harsher penalties on the offenders.