Winners of the National Al-Quran Reading Competition for Adults 1442 Hijrah/2021 received awards and certificates during the closing ceremony at the International Convention Centre (ICC), in Berakas on June 10.

Scoring a total of 92.83 per cent, Mohammad Zul-Hafiz bin Haji Awang Tengah was crowned champion of this year’s competition in the male category.

In an interview, he expressed his gratitude to Allah the Almighty for his first win after participating in Al-Quran competition for several years.

He said he underwent several Al-Quran reading workshops to prepare and commended the role played by the Ministry of Religious Affairs along with other agencies and officials in supervising and organising the competition.

“Learning Al-Quran is very important and with competitions such as this, I hope it encourages Bruneians to read the holy book and understand it. This is in line with His Majesty’s aspiration in fostering Brunei Darussalam to become a Zikir Nation and to produce people who constantly uphold Al-Quran. 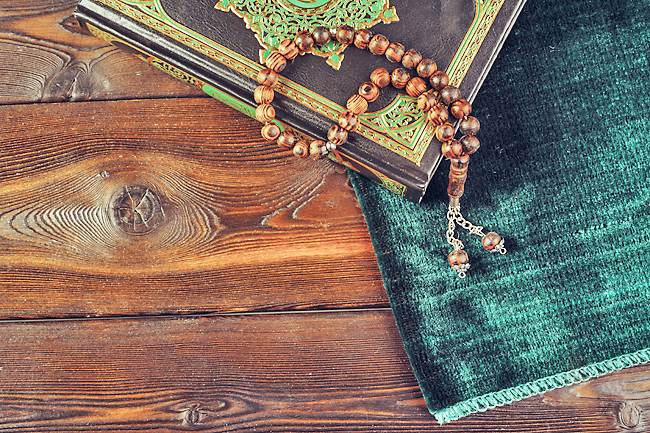 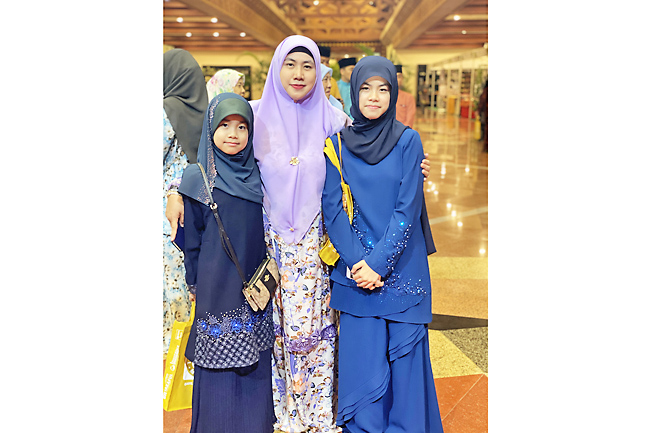 “From the competition, Insha Allah, I hope to gain experience (in Al-Quran recitation) and be better. For preparations, I constantly engaged with experienced tutors as well as listened to recitations of prominent qaris and qariahs to perfect my recitation as best as I can,” he said.

Working as an education officer at Sultan Haji Hassanal Bolkiah Arab School in Kampong Rimba, he hopes to continue to actively participate in Al-Quran competitions.

He said, it is important to properly articulate, pronounce and understand the verses, which give true protection, knowledge and freedom to its adherents. The competition is a good way of encouraging youth to carry on with the honoured traditions of the country’s Islamic heritage and its teachings, he added.

He said that one of the biggest challenges he faced during the competition was competing with his peers. “They are all experienced Qari and some are also the champions of Al-Quran competitions in the country and abroad,” he added.

She echoed Mohammad Zul-Hafiz remarks in fostering Brunei into being a Zikir Nation by playing her part and continuing perfecting her Al-Quran recitation.

“Young people should make the reading of Al-Quran as a way to get through with challenges and hurdles in life,” said Hajah Nurfaezah, who believed that following the teachings of Al-Quran will make the individual a successful Muslim.

She received encouragement from winners from previous competitions which pushed her to continue to participate in the competition.

Apart from that, her greatest supporters are her family and teachers who prayed for her success. She also hopes to further contribute in placing Brunei Darussalam on international level.

The most important aspect of success, she said, “is to always continue training” whether in terms of reciting Al-Quran or bertarannum.

“No matter how busy or occupied for family and work, we must put time to practice and reinforce reading from time to time,” she explained.