Hammer wielding robber’s fate to be decided on February 6

The Intermediate Court on Saturday adjourned handing sentence to a local who robbed a convenience store armed with a hammer in Jalan Pasir Berakas on January 9.

Judge Radin Safiee bin Radin Mas Basiuni has fixed February 6 to give his decision in the case against Muhammad Zulqarnain bin Ajis, 27, who had pleaded guilty to the charge and sought for the court’s leniency on sentencing, citing his young family, having not received a promised bonus by his employer and that he was desperate to pay off his mother-in-law’s outstanding car loan which he owed.

Judge Radin Safiee found the defendant’s actions of an armed robbery which had put the victim in fear, aggravated.

Deputy Public Prosecutor Nurul Fitri binti Kiprawi showed the judge a CCTV footage of the defendant in action and another which caught the defendant banking in money into a bank cash deposit machine (CDM) to pay the car loan.

The prosecution further revealed that the defendant wore a mask and a cap when he went to the shop at 1.40pm on January 9.

He brought with him a hammer, pointed it towards the 19-year-old shopkeeper while demanding for BND100.

Before the defendant disappeared earlier, the victim managed to chase after and took down the defendant’s car details.

This aided the police in investigations leading to the defendant’s arrest the same night. It was revealed that the defendant made away with a total of BND240 from the armed robbery.

The defendant is facing a penalty of a minimum seven years’ jail with 12 whippings. 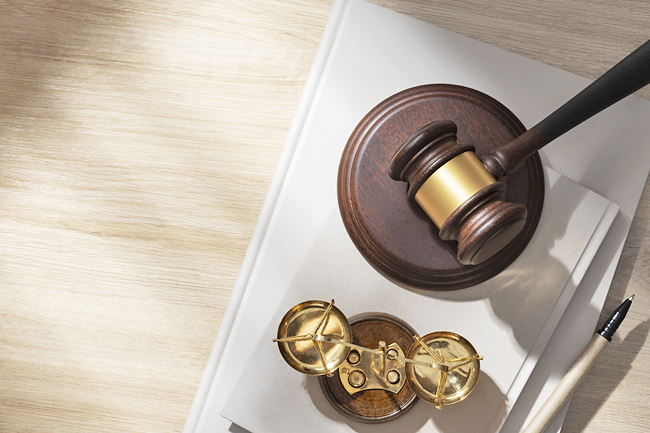