SUZUKA, JAPAN (AFP) – Seven-time world champion Lewis Hamilton said yesterday that any team breaking Formula One’s cost cap must be punished, after governing body FIA pushed the findings of an investigation back to next week.

FIA had been due to reveal yesterday if any team had breached last season’s USD145 million budget cap, but released a statement instead saying the report would be delayed until October 10.

Should any team exceed the cost cap then there are a range of penalties available, from fines for “minor” breaches of the cap all the way up to points deductions and disqualification from the championship for a serious “material” breach.

Hamilton warned the integrity of the sport was at stake as he spoke to reporters ahead of the Japanese Grand Prix this weekend at Suzuka. 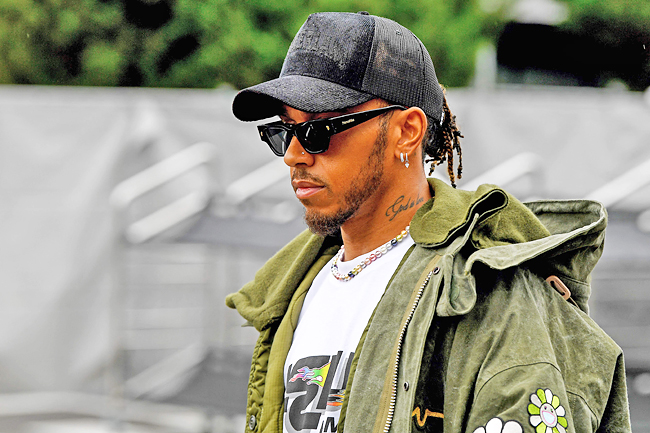 “I think it’s imperative,” Hamilton said when asked if teams who are found guilty should be punished, stressing that he does not know if any teams broke the rules.

“I was expecting those results to come out yesterday. I would like to think that if it’s been delayed it’s because they’re taking it very seriously,” he said.

Hamilton said he trusted that the FIA would deal with the matter in the right way. “It would be bad for the sport if action wasn’t taken if there was a breach,” he said.

He claimed Mercedes would have been in a different position last year if they had spent more money but that was “not the name of the game”.