Haller, who moved from West Ham for EUR22.5 million in January after netting 14 times in 54 outings for the Londoners, scored in the second, ninth, 53rd and 63rd minutes.

The 27-year-old has been in a rich vein of form recently having also scored twice in nine minutes to give the Ivory Coast a 2-1 World Cup qualifying win over Cameroon last week.

“I still don’t believe it. It’s kind of a dream. I couldn’t expect more than this. I am just happy and trying to enjoy tonight,” said Haller.

It was a remarkable performance by Haller who missed out on playing in the Europa League last season after Ajax forgot to register him following the player’s switch from West Ham.

“I just tried to be not too emotional because being young and playing these kind of games it’s a dream, so I was just focussed on doing my job, focussing on the other team, tactically, physically and today I thank my teammates for all this,” Haller told uefa.com. 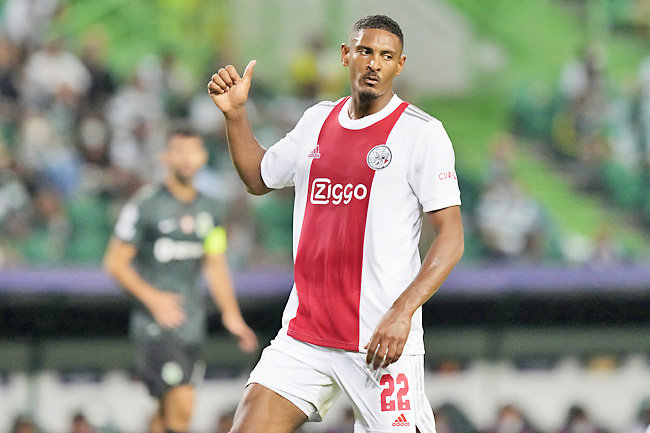 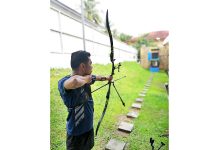 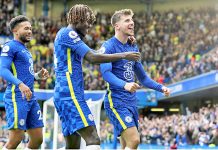 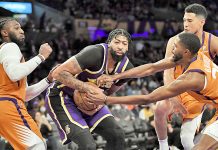