AP – The Oscar chances for Top Gun: Maverick just went into hyperdrive. The high-flying blockbuster, along with Steven Spielberg’s The Fabelmans, The Banshees of Inisherin, Everything Everywhere All At Once and Tár have all been nominated for the Producers Guild of America’s top honour, the organisation said last Thursday.

The Producers Guild nominates 10 films annually for the Darryl F Zanuck Award for Outstanding Producer of Theatrical Motion Pictures. Also nominated were Avatar: The Way of Water, Black Panther: Wakanda Forever, Elvis, Glass Onion: A Knives Out Mystery and The Whale, all films still hoping to be in the best picture race come Oscar nomination morning on January 24.

PGA picks are generally a good predictor of the Oscars best picture nominees and winners.

Last year, the group gave out awards to the producing teams behind CODA, Encanto and Summer of Soul, which all went on to win Oscars in their respective categories. 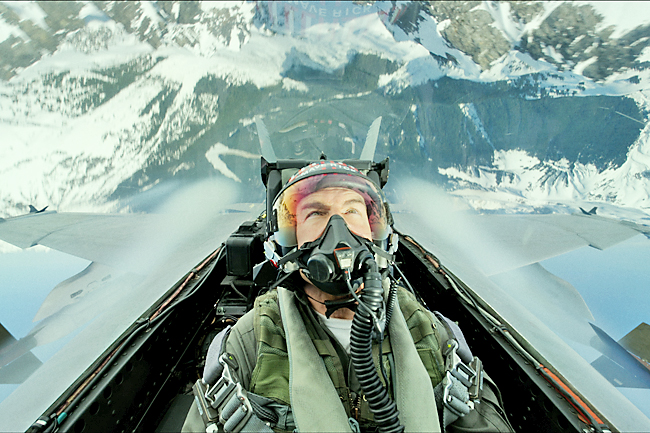 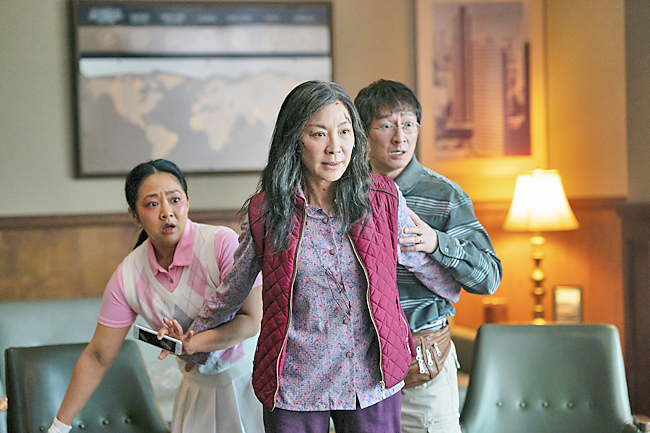 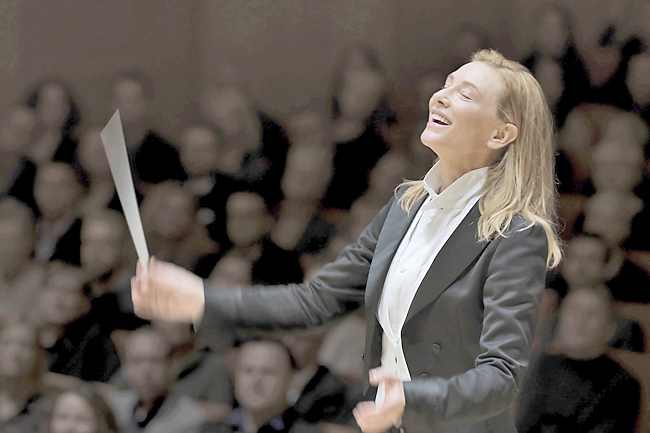 Like the Directors Guild group, all 10 of the PGA-nominated films this year were directed by men, overlooking acclaimed features from female directors like The Woman King and Women Talking. Damien Chazelle’s Babylon also missed the cut.

In the animation category, nominees are Guillermo del Toro’s Pinocchio, Marcel the Shell with Shoes On, Minions: The Rise of Gru, Puss in Boots: The Last Wish and Turning Red.

Documentary nominees included Oscar-shortlisted films like Descendant, Fire of Love, Navalny, All That Breathes, The Territory and Retrograde. Notably missing, however, was Laura Poitras’s Golden Lion winner, All the Beauty and the Bloodshed.

The PGA, a non-profit trade organisation, represents over 8,500 producers working in film, television and new media.

Awards will be handed out at an untelevised ceremony in Los Angeles on February 25, where Tom Cruise will be honoured with the David O Selznick Achievement Award.