ZAMBOANGA, PHILIPPINES (AP) – Gunmen killed three soldiers in an ambush in the southern Philippines on Thursday in violence that coincided with the president’s visit to the region to pledge support for a 2014 peace deal with rebels that has eased decades of fighting.

There was no indication the attack on the soldiers in the island province of Basilan was connected to President Ferdinand Marcos Jr’s attendance at a ceremony with former extremist rebel leaders in another southern province.

But the midday killings underscored the complex security issues the newly-elected leader faces. A group of soldiers was walking to replace other troops ending their work shift at an outpost in Al-Barka town in Basilan when about seven men opened fire and killed three of them, provincial military commander Brigadier General Domingo Gobway said.

Other soldiers returned fire in a brief clash but the attackers fled as army reinforcements approached, he said.

Troops were pursuing the attackers, he said, adding that the outlaws had lost some gunmen in a clash with troops in the province two months ago. Not far from Basilan, Marcos Jr, who took office in June, spoke in Cotabato city and pledged continuing support to former rebel leaders who are now helping govern an autonomous region under the 2014 peace pact.

Regular elections in the five-province region, called Bangsamoro, are to be held after a transition period ending in 2025.

“We are steadfast in our commitment to the peace process here in the southern Philippines,” Marcos Jr said. “So we push for socioeconomic development… in areas affected by decades of conflict.” 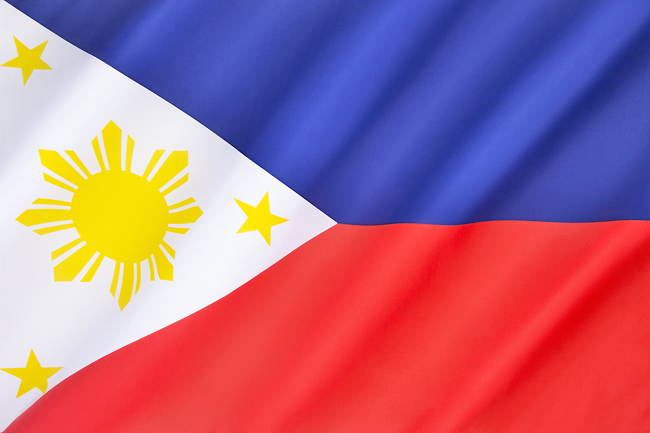