Gunman kills reporter in the Philippines 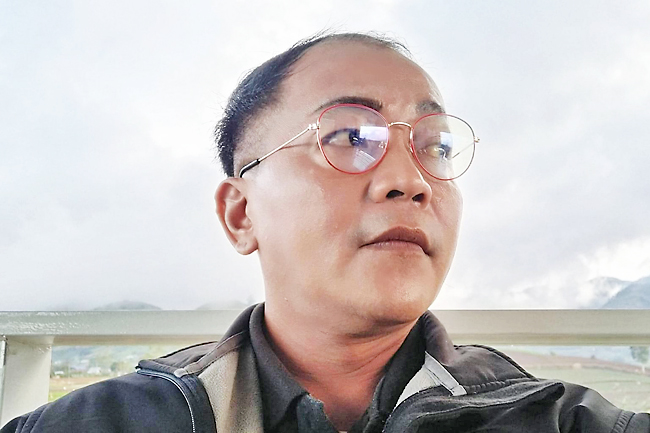 MANILA (AFP) – A Philippine news reporter has died after being shot multiple times in his home, police said yesterday, becoming the latest in a long line of journalists slain in the country.

The archipelago nation is one of the most dangerous places in the world for journalists, and most of their killers go unpunished.