The Northeastern University School of Law in a statement last Wednesday blamed a “technical error” for the glitch, saying the erroneous emails went to more than 200 people who applied for admission starting next fall, as well as to nearly 4,000 former applicants, some of whom are already enrolled.

“The School of Law quickly sent a clarifying email explaining the error.

“Individual outreach is also taking place to applicants with concerns,” the Boston school said. Final admissions decisions will not be made until later in the academic year.

“The School of Law deeply regrets this unintended mistake and is taking steps to ensure that it will not happen in the future,” the school said.

Single mother from Northborough, Massachusetts, Lakisha Papoutsakis, who received the acceptance email, told NBC10 Boston that she has dreamed of going to law school since she was a child.

She shared the good news with her loved ones before noticing the follow-up email.

This fall’s law school class has 234 members out of 3,877 applicants, according to Northeastern’s website. 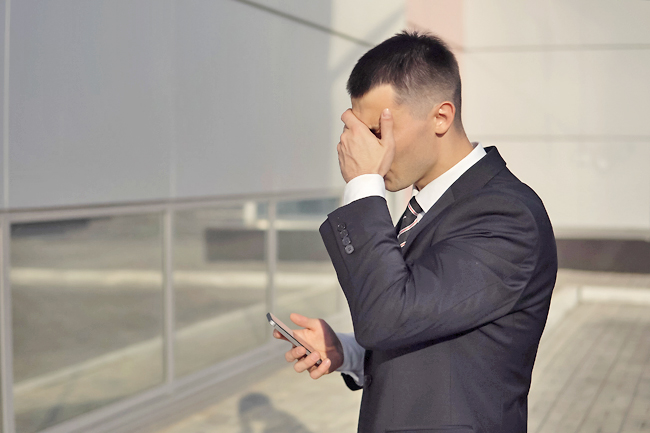