GUANGZHOU (XINHUA) – South China’s Guangdong Province, one of the country’s economic powerhouses, estimated its GDP rose around 6.3 per cent to surpass CNY10.5 trillion (around USD1.52 trillion) in 2019.

Governor of the province Ma Xingrui made the announcement yesterday when delivering a government work report at the opening of the annual provincial legislative session.

Facing external uncertainties in 2019, Guangdong, a leading foreign trade player in the country, saw its imports and exports totalling CNY7.14 trillion, down 0.3 per cent year on year, according to the report. The province unveiled 32 measures to boost high-quality development of foreign trade and explore the international markets. Last year, Guangdong’s trade volume with the European Union (EU) and ASEAN rose 10.7 per cent and 4.9 per cent, respectively.

Guangdong’s actual use of foreign capital rose 3.5 per cent to reach CNY150 billion in 2019.

The per capita disposable income in the province saw an increase of 8.6 per cent to CNY38,900 last year.

Guangdong also announced its 2020 growth target at about six per cent. 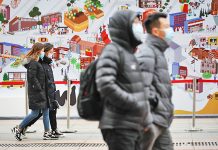 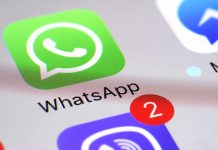 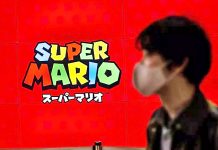