THE WASHINGTON POST – An unnamed man gets off an elevator and walks into an apartment. He hears humming coming from the far side of the living room. The bathroom door opens. His wife approaches and kisses him. She has prepared a special evening that consists of dessert for two over candlelight, a gift and an announcement. But she isn’t in a rush. She is happy to sit on the couch and read while her husband futzes about.

When a crack of thunder sounds outside she voices her surprise; foul weather wasn’t in the forecast. Moments later a stranger knocks insistently on the door claiming to be police. Whether the couple chooses to open the door or not, the stranger will not be deterred. From there, things do not go well.

Twelve Minutes is a game about the husband in the above scenario, trapped in a time loop. The majority of the game unfolds in a one-bedroom apartment, and crushing repetition is baked into the experience. If the man steps out of the apartment or is injured, the time loop resets.

Indeed, the only way to learn the true relations of any of the characters to another is to go through the same events over and over, testing out subtle variations – different conversational tactics, flicking a light switch, using the sleeping pills in the bathroom medicine cabinet in an underhanded manner, etc. Sooner or later the small apartment comes to feel like a prison.

Twelve Minutes is a cross between a malevolent puzzle box and a theatrical chamber piece, and if outright entertainment is what you’re looking for this is not the game for you.

The game can be aggressively aggravating, especially given the banality of its dialogue.

Although the characters are in the thrall of big emotions – anger, desperation, repression and guilt – the words they use to articulate their feelings are fairly drab. I couldn’t help but think that the talents of Willem Dafoe, who voices the cop, are sadly underutilised.

Conversely, if you look at the game as an experimental work, it casts a more favourable impression. The tedium of working through the steps to exit the time loop, with all of the repetitive steps it entails, naturally generates an oppressive environment. (I recommend playing Twelve Minutes with a guide, as it is easy to overlook actions that are necessary to advance the story.)

However, after the game’s Sophoclean twist near the end, the hardships visited upon the player take on a different light.

When all is revealed, the characters’ situation appears in a much darker context. Every gesture and every casual remark that must be repeated to see one of the possible endings acquires a different sort of gravity.

I doubt that Twelve Minutes will go down as a crowd pleaser. If the revelation fails to move you then all that came before it was for naught. But if it catches you unexpectedly, as it did me, then Twelve Minutes may linger in your mind as an unusually effective high concept piece. 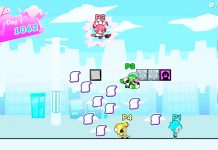 ‘WarioWare’ is a multi-player mad dash 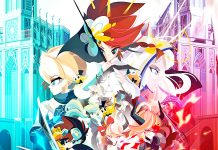 A beautiful ode to the worst parts of old-school JRPGs 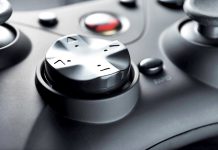 Are video game pro controllers worth it? 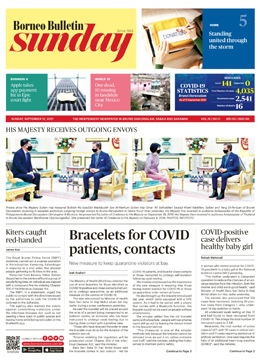 No reprieve for Hooper’s Wallabies ahead of Springboks test