GRS hopes to create a Sabah bloc in Parliament

The GRS deputy chairman said that the five-party coalition, which was still considering applications from several other Sabah-based parties, was hoping to form a stronger and united Sabah front in the Dewan Rakyat.

“GRS is not contesting to become the prime minister (but) is doing so to become a major bloc in Parliament from Sabah,” he told reporters after launching the SAPP Congress 2022 yesterday.

“This is so GRS can be side by side with Gabungan Parti Sarawak (GPS), towards the fulfilment of MA63 (Malaysia Agreement 1963),” he added.

Yong who is SAPP president said although SAPP was also a component of Perikatan Nasional led by Muhyiddin Yassin, the party’s supreme council had already agreed and decided that SAPP would contest under the GRS banner in GE15.

He said, however, the party would support Muhyiddin, who is Bersatu president, as their prime minister (PM) candidate.

“SAPP is very clear. We already declared at the Perikatan convention last Saturday that we support Muhyiddin to come back as the prime minister.

“Among all the potential PM candidates, I do not expect other GRS component parties to support anybody else other than Muhyiddin as the PM,” he said.

On a proposal by a member during the congress that Yong contests the Lahad Datu parliamentary seat, he said he had yet to decide whether to run in the coming general polls. 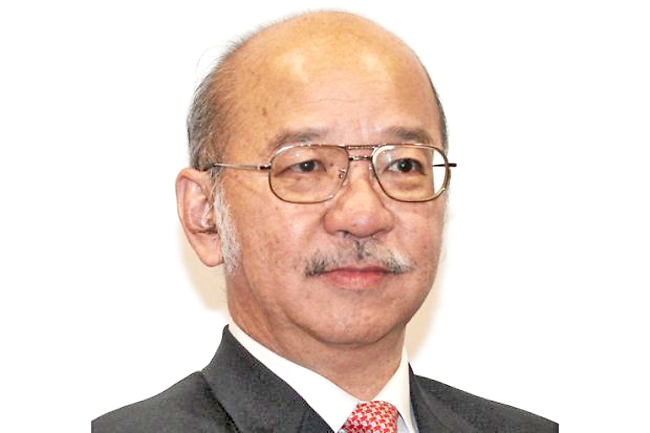