Coalition Deputy Chairman Dr Maximus Ongkili, who chaired a supreme council meeting on December 9, reaffirmed support for Hajiji who sits as a direct member of GRS after leaving Sabah Bersatu.

He said supreme council members agreed to keep Hajiji as GRS Chairman as well during the meeting.

He said they also decided to drop Bersatu from the coalition and join the current unity government for political stability in the country.

Ongkili, who is Parti Bersatu Sabah (PBS) president, said Bersatu Vice President and Sabah Chapter Chief Dr Ronald Kiandee and his party have nothing to do with the Malaysia Unity Government agreement signed in Putrajaya on Friday. 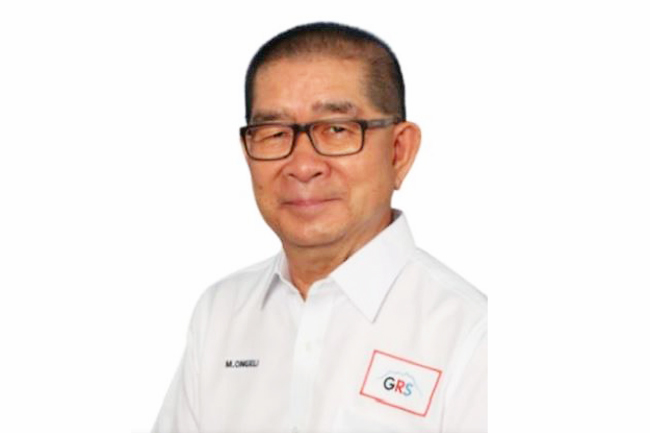