MOSCOW (AP) – American basketball star Brittney Griner has been sent to a penal colony in Russia to serve her sentence for drug possession, her legal team said yesterday.

A Russian court rejected an appeal of her nine-year sentence last month. The eight-time all-star centre with the WNBA’s Phoenix Mercury and a two-time Olympic gold medalist was convicted on August 4 after police said they found vape canisters containing cannabis oil in her luggage at Moscow’s Sheremetyevo Airport.

Her arrest came at a time of heightened tensions between Moscow and Washington, just days before Russia sent troops into Ukraine, and the politically charged case could lead to a high-stakes prisoner exchange between Washington and Moscow.

Griner’s legal team said she left a detention centre on November 4 for a penal colony – a common type of Russian prison where detainees work for minimal pay.

Her lawyers said yesterday that they did not know exactly where she was or where she would end up – but that they expected to be notified when she reached her final destination. Such transfers can take days.

The 32-year-old star athlete, who was detained while returning to play for a Russian team during the WNBA’s offseason, has admitted that she had the canisters in her luggage.

But she testified that she had inadvertently packed them in haste and that she had no criminal intent. Her defence team presented written statements that she had been prescribed cannabis to treat pain.

“Every minute that Brittney Griner must endure wrongful detention in Russia is a minute too long,” White House Press Secretary Karine Jean-Pierre said.

“As we have said before, the United States (US) Government made a significant offer to the Russians to resolve the current unacceptable and wrongful detentions of American citizens.” 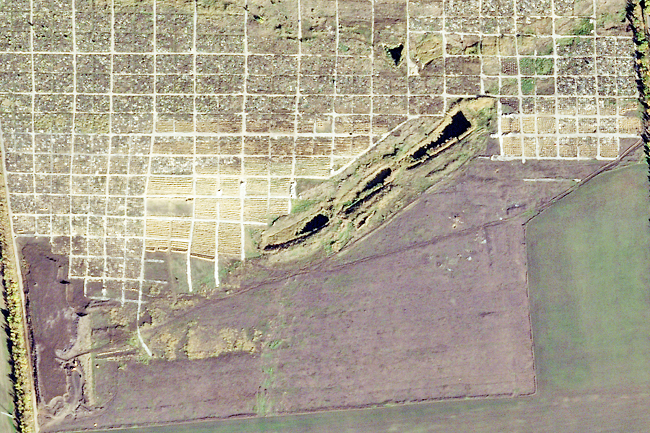