COPENHAGEN (AFP) – Greenland has suspended its fishing agreement with Russia for next year, according to the Ministry of Fisheries.

The ministry of the autonomous Danish territory told AFP it informed Russian authorities that “due to the decline of stock for several species, there is no possibility of exchanging quotas for 2023”.

Since 1992 the agreement has mainly allowed Greenland to fish for Russian cod in the Barents Sea, while Russian fishermen have been able to access halibut in Greenlandic waters.

In November, Denmark’s autonomous Faroe Islands renewed a fishing quota deal with Russia for one year. 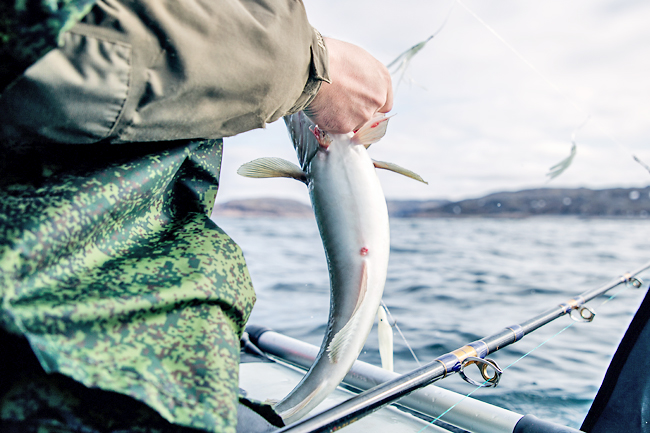