Greek officer back in court over teen’s shooting death

ATHENS, GREECE (AP) – A police officer accused of fatally shooting a Roma teenager in the head during a car chase over an alleged unpaid gas station bill appeared in court on Thursday in northern Greece to provide further testimony after the charges against him were elevated to mans laughter with possible intent.

The 34-year-old officer remains free pending trial, with a bail condition banning him from leaving the country.

He had originally been charged with a felony count of attempted manslaughter with possible intent over the December 5 shooting of 16-year-old Kostas Frangoulis but the charge was upgraded after the teenager died more than a week later. He has also been charged with a misdemeanor count of illegally firing his weapon. 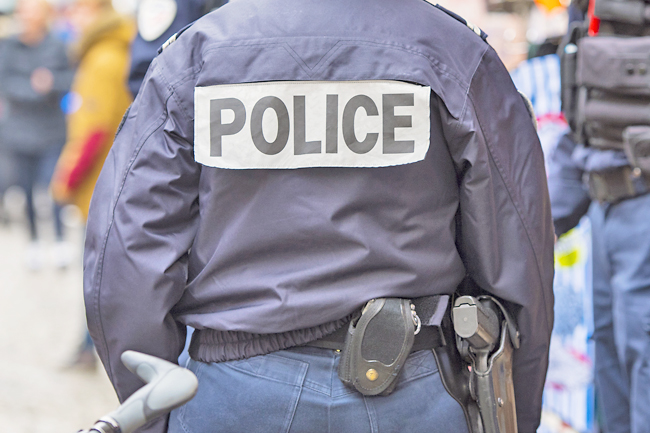