The Magistrate’s Court on Wednesday sentenced a 30-year-old local man to 14 months’ jail after he pleaded guilty to committing two counts of theft.

Magistrate Mohammad Marzuqi bin Sabtu said that Muhd Addillah bin Panjang’s act of stealing property for monetary satisfaction is greedy and that he was not remorseful of his past convictions, when considering punishment.

Prosecutor Ahmad Firdaus bin Mohammad revealed that the defendant first struck a department store on Jalan Berakas at Kampong Jaya Setia on May 17.

He went in looking around and stopped by an aisle on noticing wires and cables on display, and took a 100-metre roll of speaker wires, kept it in a recycling bag and left the store. Workers at the store later discovered that the wires had gone missing. CCTV footage revealed the defendant in action.

The police were alerted. However, before the defendant got arrested, he went back to the same store at noon on May 25, where he took another 100-metre roll of speaker wires and left.

A police report lodged this time, paired with the one earlier, led to the defendant’s arrest. 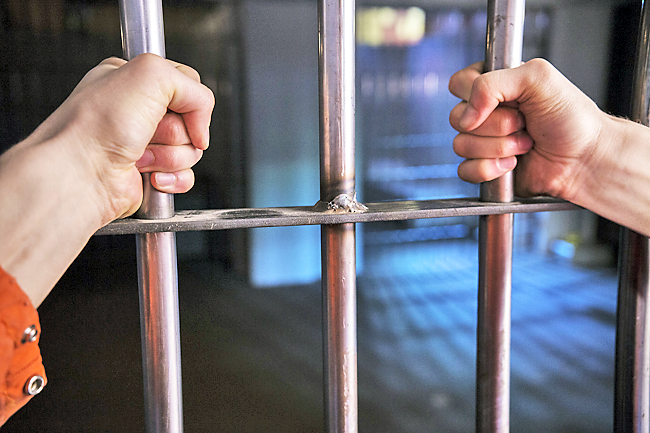