Greece searches for dozens of migrants in stormy seas

A coastguard spokeswoman said nearly 60 people were believed to be missing near the island of Evia after their boat sank in winds of over 60 kilometres per hour.

“One of our high-seas patrol boats rescued nine men from an islet,” she told AFP. “They said there were around 68 people on board.”

A similar operation was underway near the island of Samos to find eight people believed to be missing since Monday.

Four migrants rescued said there were 12 people on board a dinghy that overturned.

Greece, Italy and Spain are destinations for people fleeing Africa and the Middle East in search of safety and better lives in the European Union (EU).

The Greek coastguard has said it rescued about 1,500 people in the first eight months of the year, compared to fewer than 600 last year.

Greek officials say people smugglers now often take a longer and more perilous route south, sailing out from Lebanon instead of Turkiye, to bypass EU patrols in the Aegean Sea, to reach Italy. 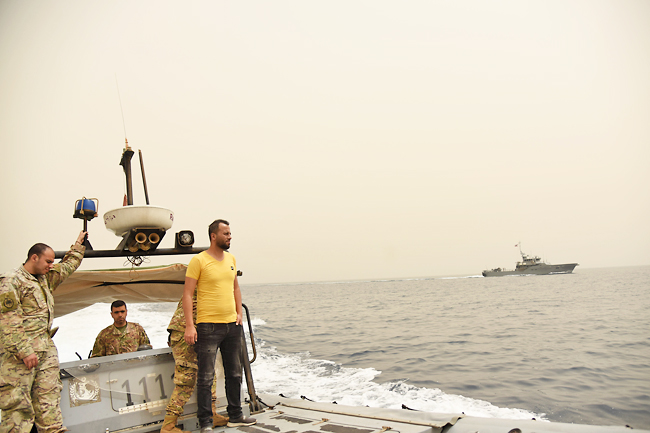