The attendees were briefed on USMS, its efficiency compared to the old system and its benefits for consumers.

The USMS allows consumers to top up without needing a card and keying in numbers manually.

They can check the balance via phones, online as well as through authorised retail stores known as e-dealers.

Kampong Lumapas ‘B’ Acting Village Head Mohd Ali bin Tanjong said the USMS will be convenient because consumers can monitor both water and electrical usages under one system. 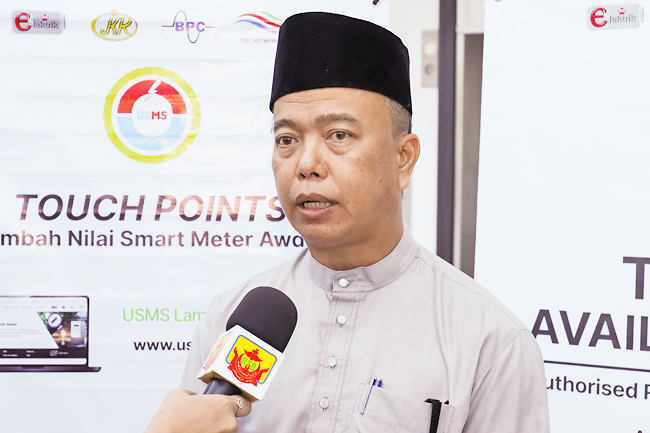 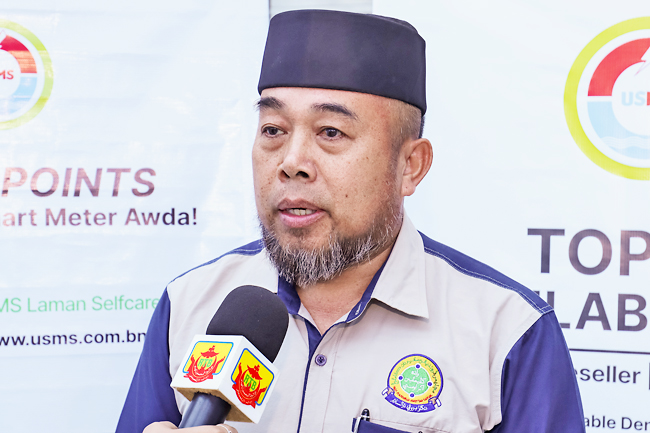