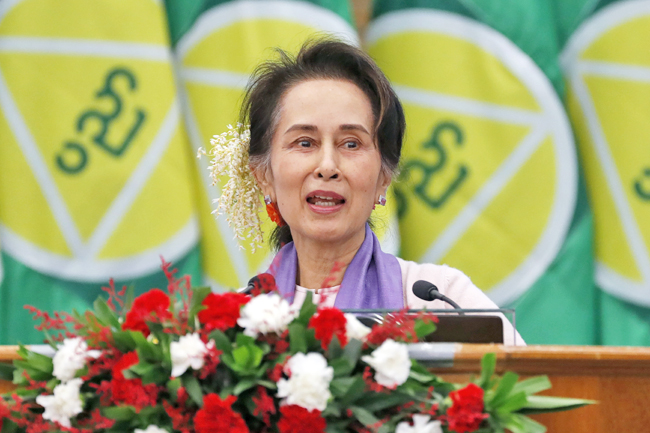 Suu Kyi, 77, was detained on February 1, 2021, when the military seized power from her elected government. She denied the allegations against her in this case, in which she was accused of receiving USD550,000 as a bribe from Maung Weik, a tycoon convicted of drug trafficking.