Gojek to reduce service fees for drivers by half

SINGAPORE (CNA) – Gojek drivers in Singapore will pay less to the ride-hailing platform from June 21, in a scheme that will last to at least the end of 2022.

The company announced yesterday it would reduce service fees for all drivers from 20 per cent to 10 per cent, “allowing them to take home more earnings immediately without having to rely on incentives”.

It will also implement a flat fee payout of SGD3 for pickups of three kilometres or more, as well as new daily peak hour targets.

Gojek said this would boost earnings by up to SGD100 during peak hours.

The new service fee, flat fee payout and peak hour targets will be implemented on June 21.

There are no performance requirements for the lower service fees and all drivers are eligible regardless of their GoalBetter tier, said Gojek on its driver-partner blog. 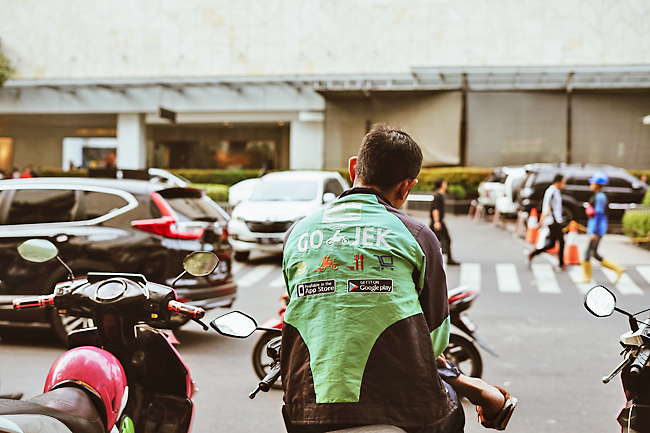 For Gojek taxi drivers, their service fees will continue to be waived until August 8, 2021.

The press release added: “The changes announced today reflect a significant investment in Singapore – a strategic market for Gojek – and are aligned to the company’s goal to further strengthen its market share and maximise business potential in the country.”

Gojek’s latest moves comes off the back of changes made by rival Grab, which last month increased its fares by SGD1 for passengers using the app. The increase took effect from June 1, with 100 per cent of the SGD1 going to drivers for the month of June 2021.

The firm, which typically takes about 20 per cent of each fare, said it would not collect commissions from this SGD1 during this period.

Grab said then that the revision was aimed at improving earnings for drivers.