The cleaning campaign, held in conjunction with the RBAF Diamond Jubilee Anniversary aimed at cleaning 60 mosques throughout the four districts in six months.

The mosque cleaning is carried out by directorates under the Ministry of Defence as well as all RBAF units as a social contribution to the wider Brunei community in general, with a particular focus on mosques and religious halls. 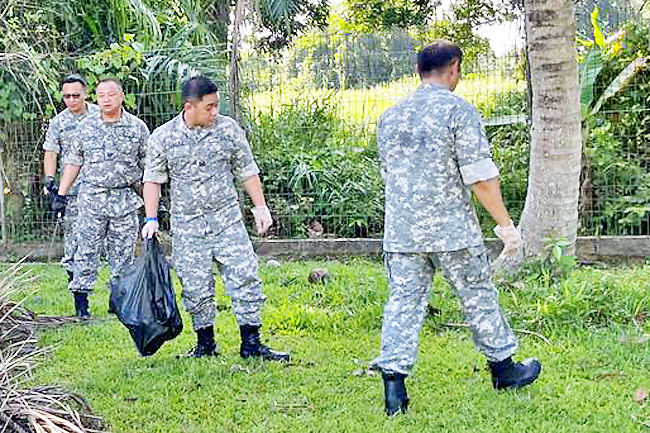 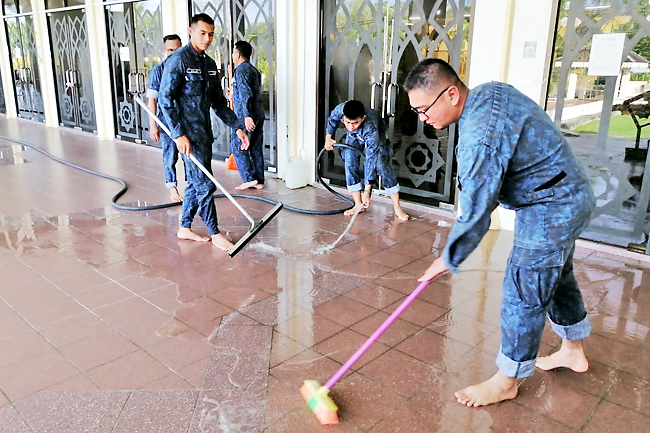