A poolhouse with a theme inspired by the movies The Godfather and John Wick officially opened at Higher Point, Kiulap yesterday.

The Boss PoolHouse’s atmosphere was drawn from owner Kenny Tchung’s favourite movies and actors, particularly Al Pacino from The Godfather and Keanu Reeves from John Wick, “To ensure the best for our customers, The Boss PoolHouse provides a spacious playing area, while also using the best Chinese Professional Billiard Association (CPBA) competition cloth on all its tables. We also have two VIP rooms for customers wishing to have privacy while playing.”

The poolhouse also has an in-house cafe providing a fusion of Western and local Malay food and drinks. An experienced barrista is also on hand to serve coffee.

A mini competition was held at the official opening last night for invited guests, with the winner taking home a one-hour VIP voucher and a one-day pass at The Boss Gym. 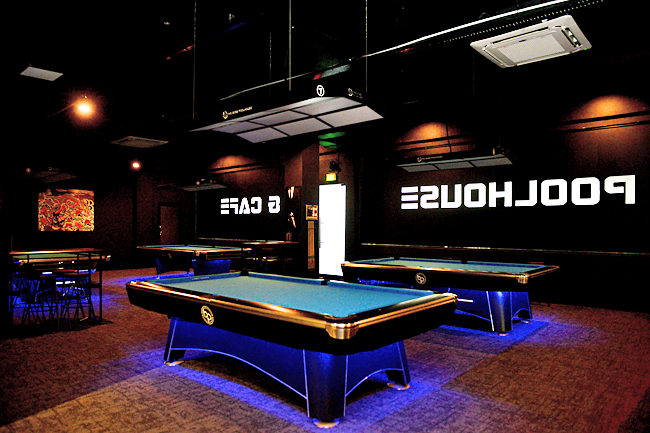