The herd returned this week to eat brush around the institution’s campus in the Southern California community of Simi Valley.

The goats create a firebreak between the natural vegetation and the facility, library spokeswoman Melissa Giller told the Ventura County Star.

Goats were credited with helping keep the library safe from a wildfire in 2019.

“During the huge fires a year-and-a-half ago, many of the firefighters who were battling the fire that came within feet of the library said that it was the perimeter created by the goats that allowed them to fight the fire and stop it from getting onto our campus,”
Giller said.

This year there is not as much for the goats to eat because there has been little rain and little vegetation regrowth, said Captain Robert Welsbie, a spokesman for the Ventura County Fire Department. 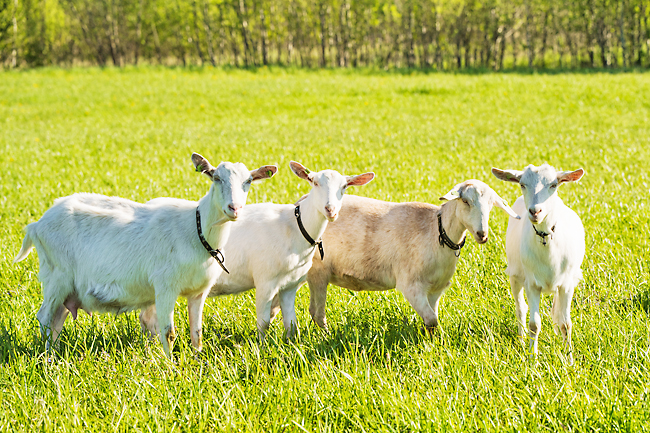