PARIS (AFP) – Available freshwater is on track to decline sharply across two-thirds of Earth’s land surface toward the end of the century mostly due to climate change, with the number of people exposed to extreme drought doubling, researchers have reported.

Even under a scenario of moderate decline in greenhouse gas emissions, land area scorched by extreme to exceptional drought conditions increases from three to seven per cent, while the population at risk jumps from 230 million to about 500 million, they reported on Monday in Nature Climate Change.

Globally, one in 12 people could face severe water shortages every year by 2100, compared to an average of about one in 33 at the end of the 20th Century. “These declines in water storage and increases in future droughts are primarily driven by climate change, not land-water management activities such as irrigation and groundwater pumping,” Pokhrel said.

Humanity has been stalked by the deadly spectre of drought long before carbon emissions from burning fossil fuel caused global warming.

But observational data on Earth and from satellites has left no doubt that climate change is boosting their duration and intensity.

The possible consequences came sharply into view when reservoirs supplying Cape Town, South Africa – a city of 3.7 million – ran dry in early 2018 after a multi-year drought, giving rise to the term “Day Zero” when water runs out.

Global warming to date – just over one degree Celsius since the mid-19th Century – enhances the likelihood of such droughts around Cape Town by a factor of three, earlier research has shown. 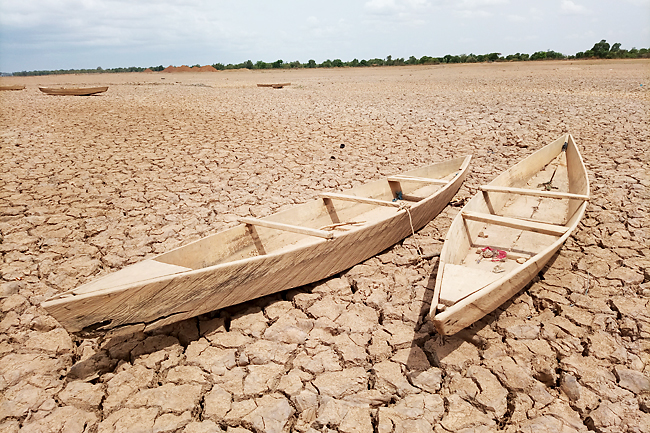 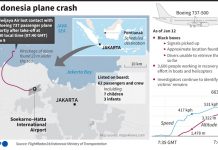