In April 2020, the pandemic pushed schools all around the world to close. More than a billion children were out of school for the first time in history.

Despite approaching the fourth quarter of 2021, the global education system shows few signs of returning back to pre-pandemic normalcy, with hundreds of millions of children still out of school according to a Save the Children report published recently.

Even before the pandemic, one-sixth of the global school-age population did not have access to education in 2019 totalling approximately 258 million. While some progress has been made in early-years education, nearly 40 per cent of children globally were not enrolled in pre-school. The figure is even higher in low-income countries, standing at 80 per cent.

Children who were enrolled at school also had trouble completing their education and having a thorough understanding of subjects learned. Almost half of children in poor countries dropped out before the last grade of primary school. Many who stayed in school did not achieve good learning outcomes.

According to the World Bank, over 380 million children are either out of school or below the minimum proficiency level in reading. The pandemic has further aggravated the progress of global education and could impact an additional 72 million children. 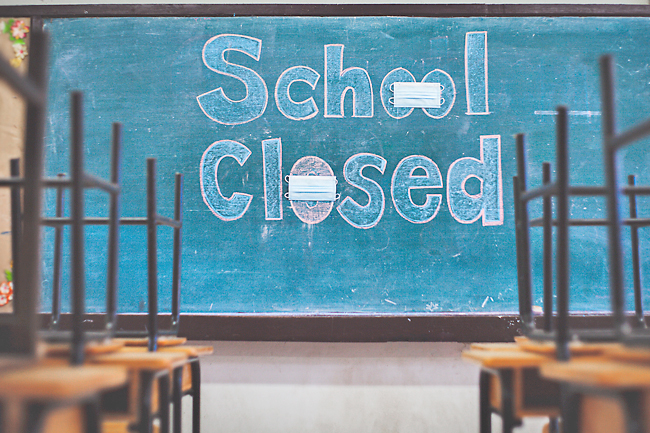 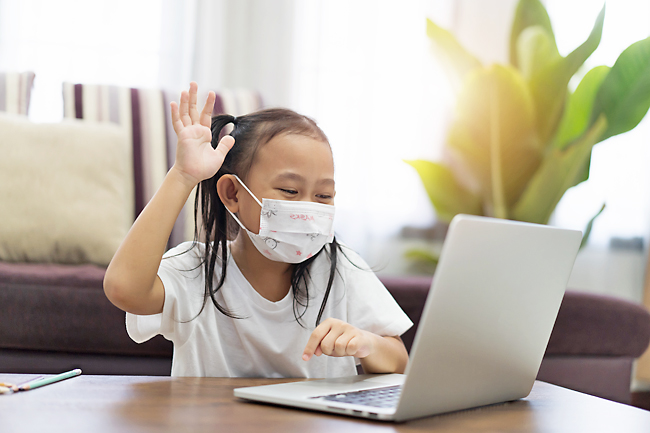 With schools closed and education put on hold, at least 10 million children may not return to school. Girls are at greatest risk due to having more household chores and caregiving responsibilities. Girls also have a more difficult time gaining access to education, with nine million likely to never experience being in a classroom compared to three million boys.

Digital learning poses a problem for those who do not have the facilities. Among the 1.6 billion students unable to attend school in person, half do not have access to a computer and 43 per cent do not have Internet at home.

Low-income countries are particularly vulnerable to the challenges of digital learning, lacking the tools and resources. Millions of children were left with no access to formal education during school closures. According to the organisation’s survey, four in five children learned little or nothing while out of school.

The report also highlighted that school closures tend to have a negative impact on children’s mental health. When schools were closed for one to four weeks, 62 per cent of children reported an increase in negative feelings. Most children (96 per cent) reported an increase in negative feelings when their schools were closed for 17 to 19 weeks.

Domestic resources cover a large portion of education costs, but international financing also plays a crucial role. Due to the pandemic, many countries reported a significant deficit in their budget last year which led to a decrease in education aid.

The report estimates a fall for education aid of up to USD2 billion by 2022. It may take six years until education aid recovers and reaches 2018 levels again.

With the lack of good-quality education for children, it is projected that 20 per cent of youth aged 14–24 and 30 per cent of adults will be unable to read in 2030 globally.