ANN/THE STAR – An appeals court granted a father’s petition to correct the death certificate of his nine-year-old son, bringing to a close his years-long quest for justice for the boy who was killed in a drug-related shooting.

Rodrigo Baylon’s (The Star, pic below) son Lenin was killed by stray bullets on December 2, 2016, in Caloocan City in a shooting that also killed two women, according to a police report.

But Lenin’s death certificate said he died from bronchopneumonia.

Lenin was not the only victim whose death certificate did not accurately reflect the violent manner in which police and family members said they died, an investigation found.

Media documented at least 14 other cases of death certificates that said the deceased had succumbed to natural causes such as pneumonia or hypertension instead of saying they were shot. 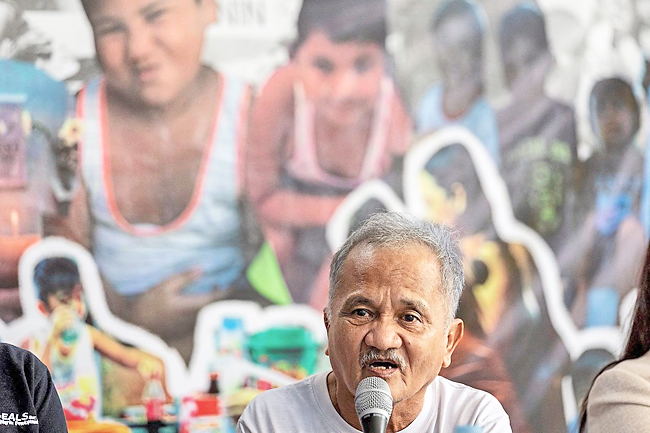 Erroneous death records obscure the true toll of the war on drugs.

Baylon sought to correct his son’s death certificate but a lower court rejected his request in 2019, forcing him to file an appeal.

The Court of Appeals last month sided with Baylon and ordered the local civil registry to change Lenin’s cause of death to “gunshot wound”.

“This is a small victory,” Baylon said.

Lawyer Mario Maderazo of the Initiatives for Dialogue and Empowerment through Alternative Legal Services said it was important for records to be corrected or else they would become a “legal barrier” to finding justice for victims.

Baylon said Lenin’s death, who would have turned 15 on December 5, exposed “lapses” in the former president Rodrigo Duterte’s brutal anti-narcotics campaign, which according to official data, has killed 6,252 small-time drug suspects as of May 2022.