CHICAGO (AP) — An eight-year-old girl shot in the back was among 10 people killed in gunfire over the Labor Day weekend in Chicago, police said on Tuesday, marking the latest deadly holiday weekend in the nation’s third-largest city.

The girl was identified as Dajore Wilson by the Cook County medical examiner’s office. The child was in the car with two adults on Monday evening on the city’s South Side when they stopped at a red light and someone in a vehicle behind them opened fire, striking the child, a 31-year-old man and 30-year-old woman. 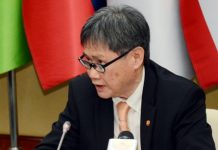 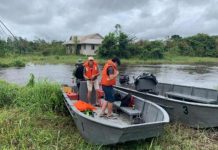 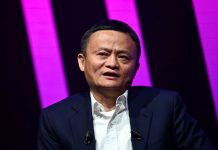