THE WASHINGTON POST – Health experts said the coronavirus vaccines may do more than protect recipients from covid-19. Researchers say people who are vaccinated and still contract the virus may carry less of it and also shed less of it – meaning those whom they expose to it may not become as sick.

There isn’t a lot of evidence yet to support this hypothesis, but researchers say it is likely the case based largely on observations in animal studies, as well as some preliminary research in humans.

This, however, doesn’t mean that vaccinated people should stop taking precautions, such as wearing a mask.

“Even if you’re vaccinated and you’re going out, keep masking up until we get more people vaccinated,” Centre for Virus Research at the University of California at Irvine Director Ilhem Messaoudi said. 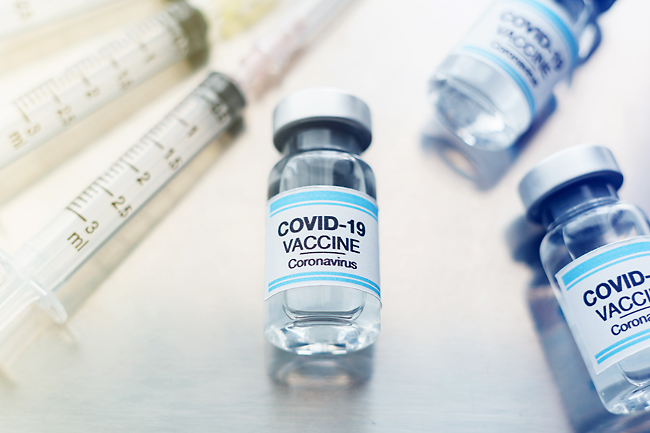 Q: If I get vaccinated and later contract the virus, will I have a lighter viral load?

A: Experts say it’s a logical conclusion, but we don’t have enough evidence to say for sure.

Although there is no conclusive data to answer this precise question, recent preliminary studies have gotten close. In one preprint, researchers examined saliva samples in patients with covid-19 and discovered that those with a higher viral load had more severe cases. So it’s reasonable to assume the reverse could be true – that a lower viral load could result in less severe cases – said Ben Neuman, a virologist at Texas A and M University.

In another, researchers found a lower viral load in covid patients who had been vaccinated, allowing them to infer that people who contract the virus post-vaccination shed less of it than the placebo recipients.

“But I don’t think we have systematic data from vaccines to see whether or not their levels of virus are lower,” professor of medicine in the division of infectious diseases at Johns Hopkins University Stuart Ray said.

There is also evidence to suggest the vaccines could prevent people from getting the coronavirus all together.

In Moderna’s trial study, there was some provisional evidence that the vaccine could prevent some asymptomatic cases. Another study showed the Pfizer vaccine significantly prevented spread in animals, according to the company’s chief executive. That’s promising, but we don’t yet have any results from that kind of a study in humans.

Q: Does that mean I will transmit less of it to others?

A: Ray said researchers can extrapolate that people who catch the virus after they are vaccinated “would probably shed less virus because they are at least partially immune”, meaning that they would also transmit less of the virus to others.

“But one of the things we need is a standard viral load (test), and we don’t have that,” he added.

Q: Does that also mean people I expose will not get as sick?

A: Again, probably. But the data is lacking.

The question has been answered in animals, though. Neuman, the virologist with Texas A and M University, said that with most viruses, including the coronavirus, “when you put it into animals, if you put in low amounts of virus, quite often you don’t get an infection. It’s not enough to take hold.”

But “putting in more virus leads to more disease. You can get mild, moderate and severe disease depending on how much you put in and on which animal model you’re using and on which route the virus goes in”, he said.

By extension, it is likely that the same would be true in humans, according to the researchers.

Q: Why are these questions so difficult to answer?

A: Because, Neuman said, the experiments needed to prove many of these concepts in humans would involve “deliberately infecting people with different amounts of the virus”, which would be “totally unethical”.

“But we have a lot of information from animal experiments that I think kind of points to what the likely answer is,” he said.