Getting taxed on personal items

When the air borders opened in April, I was one of the first to take advantage of the easing of pandemic measures.

On returning to the country, I had noticed that the airport security was comparatively tighter, examining almost every passenger’s baggage. Fast forward a few months, after another trip overseas, my luggage was once again inspected.

However, this time around, I was also told I would be taxed on several items. They were either toiletries or personal consumable goods, ranging from a half-bottle hair conditioner to snacks.

I would understand if I had brought back a huge amount of snacks, stirring suspicion that I may have plans to sell them in Brunei. But they were just a box of biscuits and some jam.
Perhaps the authority could weigh in on the new guidelines? 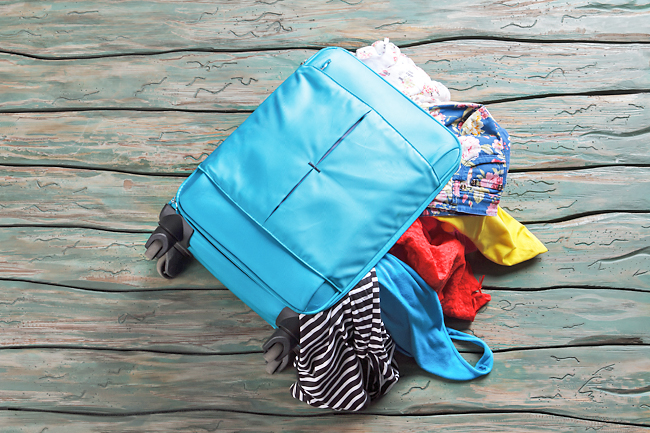