Getting charged without subscription

I would like to call on the authorities, especially those specialising in IT security, to look into an issue affecting a number of mobile phone service accounts.

A few months ago, my account was charged without my knowledge. Confused, I contacted my mobile service provider and the reason given was that I had pressed the ‘OK’ button in an SMS sent by a company. I was also advised to unsubscribe to the company and block my number.

I followed their advice, and for the next few months, it seemed like it worked. Then, it happened again. So, I contacted my service provider, except this time, I explained that my number had been blocked and my supposed subscription to the company had been cancelled.

Why was the company able to charge me despite all that?

There must be some tricks being played by the company, and I won’t be surprised if I’m not the only one facing these fraudulent charges. As such, I hope the authorities could launch an investigation into companies that have found a way to extract money from innocent mobile service customers without “breaking the law”. 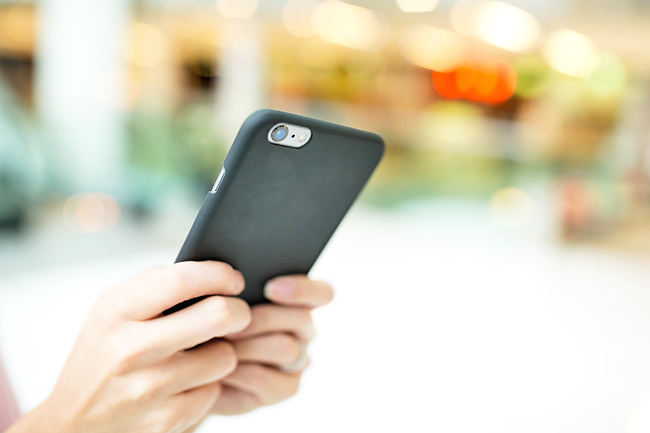