BERLIN (AFP) – Germany said yesterday it planned to put a limit on energy prices from the beginning of 2023, the cornerstone of a massive EUR200-billion (USD198-billion) package to ease inflationary pressure on households and businesses.

The major energy market intervention would see the price for a percentage of consumers’ typical gas usage capped from January 1 for industry and on March 1 at the latest for households, according to the position paper from the government.

Policymakers would “seek” to retroactively apply the price break for households from February 2023, the document said.

A similar electricity price cap will apply from January, under the plans.

The government will also make a one-time payment to cover heating costs for households and small and mid-sized businesses in December this year. 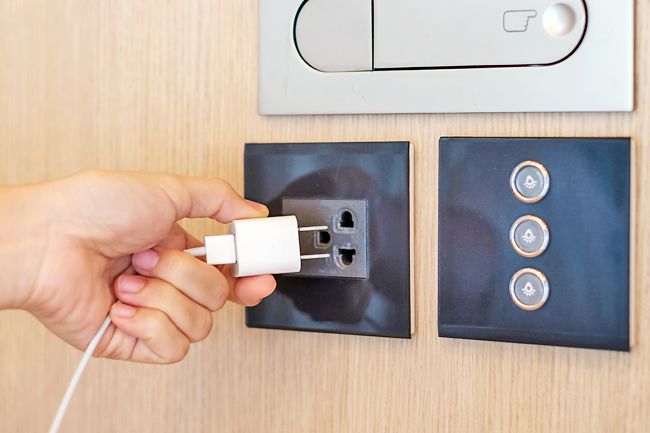 The price cap is set to apply through to the end of April 2024. Chancellor Olaf Scholz met with state premiers yesterday to finalise the details of the agreement.

Ahead of the meeting regional leaders pressed the federal government to apply the gas cap for households sooner.

The partial price cap was designed to maintain “incentives to save energy” despite lowering prices for consumers, according to the government paper.

Germany’s go-it-alone plan to shield its economy from rising energy prices has ruffled feathers among European partners who would have preferred a common solution.

The plans should “create a bit of security and and at the same time ease worries”, the BDI industrial lobby said on Monday ahead of the final agreement.