BERLIN (AP) – German authorities raided premises linked to the biker gang United Tribuns across the country, after the nation’s top security official banned the group yesterday for its involvement in violent crime.

Interior Minister Nancy Faeser said the group and its 13 chapters would be dissolved and its assets seized. “Members of the group United Tribuns have committed serious crimes including people trafficking and attempted killings,” she said.

The gang, formed in 2004, has been involved in violent clashes with other biker groups, such as the Hells Angels. Its founder Almir ‘Boki’ Culum is originally from Bosnia. 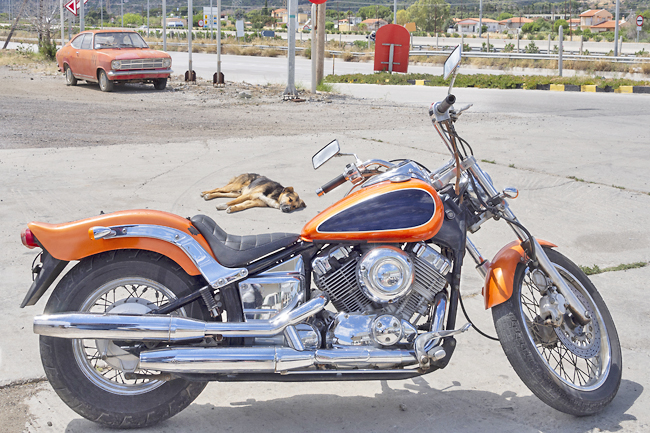