BERLIN (AP) — German police said yesterday that a man who zig-zagged an SUV at high speed through a pedestrian zone in the southwestern city of Trier, killing five people including a nine-month-old baby and seriously injuring more than a dozen, has started talking to them.

Authorities did not give any details on what the suspect was telling police during the interrogation. The man, identified as a 51-year-old German born in Trier, was arrested at the scene on Tuesday. He was to be taken before a judge for an arrest warrant, the German news agency dpa reported. 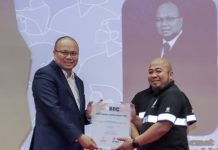 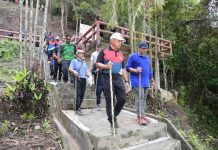 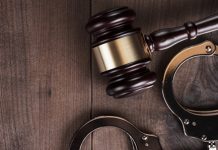