BERLIN (XINHUA) – German stocks were almost unchanged at the start of trading yesterday, with the benchmark DAX index growing by 22.52 points, or 0.15 per cent, opening at 15,277.85 points.

The biggest winner among Germany’s 30 largest listed companies at the start of trading was housing company Deutsche Wohnen, increasing by 2.20 per cent, followed by carmaker Daimler with 2.04 per cent and building materials company HeidelbergCement with 2.03 per cent.

Shares of Adidas fell by 1.08 per cent. The sportswear manufacturer was the biggest loser at the start of trading yesterday.

The yield on German 10-year bonds went up 0.029 percentage points to minus 0.263 per cent and the euro was trading almost unchanged at USD1.1972, increasing by 0.01 per cent yesterday morning. 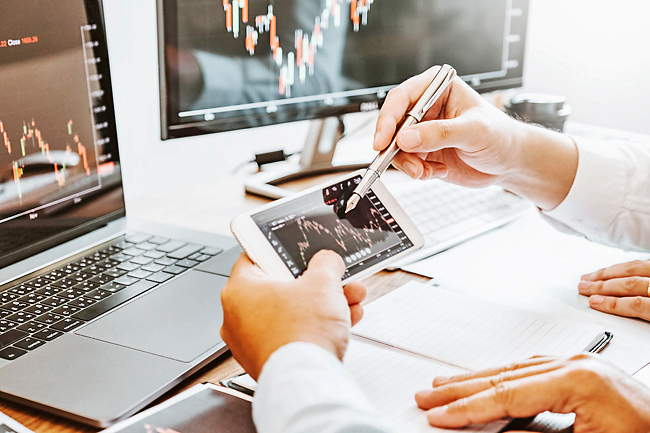