BERLIN (AP) – Average life expectancy in Germany dropped noticeably between 2019 and 2021, the national statistics office said, a change that it attributed to unusually high numbers of deaths during the coronavirus pandemic.

The Federal Statistical Office said that life expectancy for newborn girls last year was 83.2 years and for boys 78.2 years. That was a decrease of 0.4 and 0.6 years respectively compared with 2019, the last year before the pandemic.

“The main reason for this development is unusually high death figures during the COVID-19 waves,” the office said in a statement.

An increase in the proportion of older people in the German population has led to expectations over the past 20 years of increasing numbers of deaths, the office said, but life expectancy had been rising before the pandemic.

Until COVID-19 hit, death figures were rising by an average one to two per cent per year, but deaths were five per cent higher in 2020 and a further four per cent higher last year, statistics showed – meaning that there were 70,000 to 100,000 more deaths over the two years than would statistically have been expected. 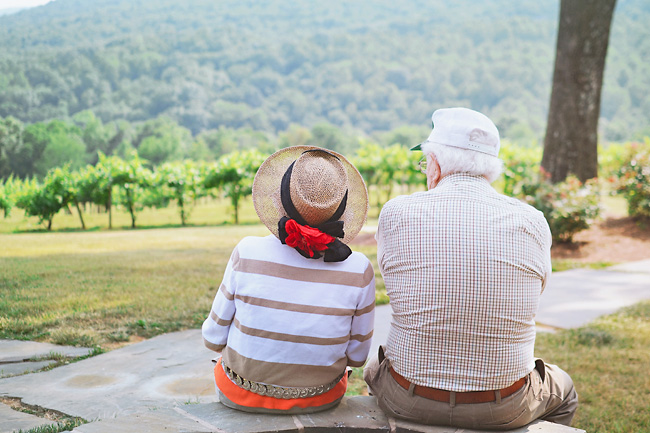