Orders were down 0.2 per cent compared to March, according to federal statistics office Destatis, though analysts surveyed by financial data firm Factset had expected another month of growth.

On an annual basis, however, new orders surged by 79 per cent compared to April 2020, when they dropped to their lowest level on record as economic activity shut down due to the coronavirus pandemic.

Germany’s economy shrank in the first quarter as restrictions were imposed to counter a winter surge in Covid-19 cases.

Domestic orders fell by 4.3 per cent in April after sharp growth the previous month, while foreign orders rose 2.7 per cent. 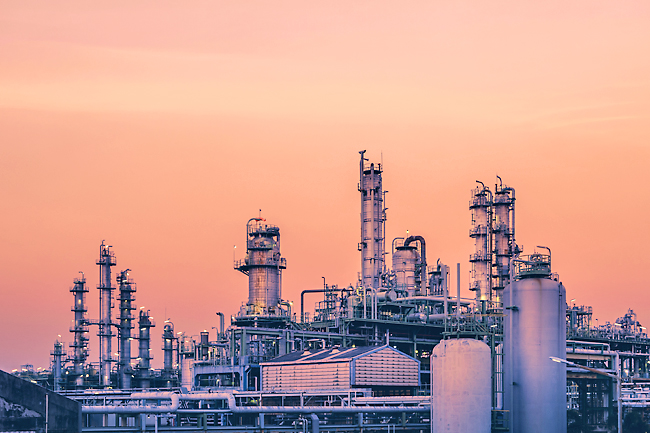