BERLIN (AP) – Germany’s Green party has come under fire on social media for tweeting a photograph of its election candidates cropped in such a way as to remove all the men.

The party’s local branch in Berlin’s Mitte district posted the all-women picture on Wednesday on Twitter with a caption that poked fun at photos of the rival centre-right Union bloc which it said showed only “old men”.

It later emerged that three of the Greens’ male candidates had been cropped from the image to show only the six women. The men are members of ethnic minority groups.

Taylan Kurt, one of the male candidates cropped from the picture, dismissed the criticism of his party.

“I’m a man and precisely because of that I want Germany to continue to be governed by a woman in future. Because (Baerbock) is better than the two other guys and because it should be natural that half the power belongs to women.”

The Greens describe themselves as a feminist party and have a rule that women must be placed first on its election lists.

The requirement recently caused a problem for the Greens when its regional branch in tiny Saarland state picked a man to lead its election list, prompting the party to re-run the process in favour of a woman.

But federal election officials rejected the new list on technical grounds, meaning the party may not be on the ballot in Saarland for Germany’s September 26 national election. 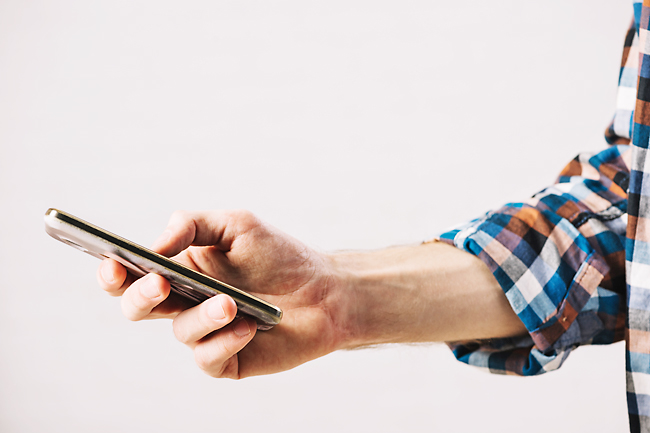