BERLIN (AP) – The German government will take a roughly 30 per cent stake in energy supplier Uniper as part of a rescue package prompted by surging prices for natural gas and reduced Russian deliveries, the company and Chancellor Olaf Scholz said on Friday.

Uniper, which has been Germany’s biggest importer of Russian gas used to fuel industry, generate electricity and heat homes, asked for a bailout two weeks ago. German officials quickly pledged that they would help, but thrashing out the details took time. One result will be higher prices for customers.

Uniper had previously downgraded its financial outlook for this year, pointing to a sharp reduction in gas deliveries by Russia’s state-owned Gazprom in recent weeks that has forced it to buy substitute supplies at significantly higher prices.

Scholz, who interrupted his summer vacation for the announcement, said Uniper is “of paramount significance for the economic development of our country and for energy supply to individual citizens, but also to many companies”.

“It was necessary to stabilise Uniper now,” he told reporters in Berlin. “If I remember rightly, about 60 per cent of gas imports in Germany are ultimately organised in a certain way via this distributor. 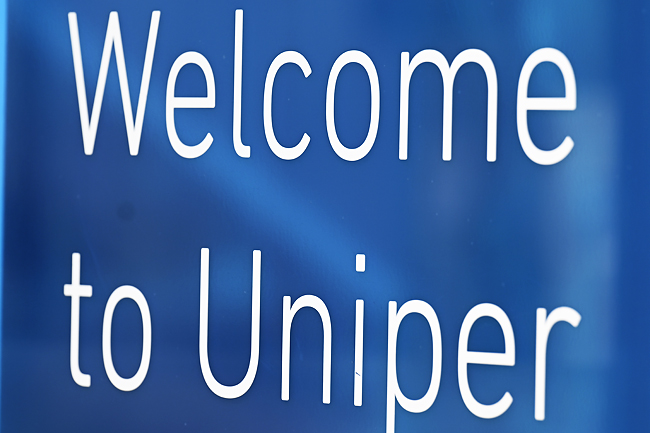 “That is a very, very big chunk, so it’s clear you can imagine that there would have been practically no company at the end of these supply chain that wouldn’t be affected.”

Gazprom reduced the flow of gas through the Nord Stream 1 pipeline from Russia to Germany – the latter’s main source of Russian gas – by 60 per cent in mid-June, pointing to technical issues that German officials dispute. Russian gas recently has accounted for about a third of Germany’s supply.

After a scheduled 10-day shutdown for maintenance, gas deliveries through the pipeline resumed as scheduled on Thursday but still at only 40-per-cent capacity. The German government announced that it would step up its gas storage requirements and take further measures to save gas.

The package announced on Friday will result in an increase in consumers’ gas prices, which have already been high and are driving inflation. Scholz said a levy for gas customers will start in September or October that could lead to an increase of EUR0.02 per kilowatt hour, which could add up to EUR200 to EUR300 per year to the bill for a family of four.

“We will do everything necessary so that, together as a country, as companies and as citizens, we get through this situation so that no one is put in a situation that is insoluble for him or her,” he said.

The rescue package involves a roughly EUR267-million-euro capital increase signed by the German government alone, and a mandatory convertible instrument of up to EUR7.7 billion being issued to the government – in tranches and as Uniper’s liquidity needs require.

Uniper is majority-owned by Finland-based Fortum, in which the Finnish government holds a majority stake.