BERLIN (AFP) – German energy firm RWE AG said on Saturday it had signed a purchase agreement for the Clean Energy Business affiliate of New York-based Con Edison, a deal valued at USD6.8 billion that would significantly boost its United States (US) renewables portfolio.

RWE is one of Germany’s main energy providers, with production historically linked to coal, which placed it among the country’s largest CO2 polluters. The group has accelerated its diversification into renewables in recent years.

In a statement, RWE said the transaction almost doubles the company’s renewables portfolio in the US and, once completed, will make it “the number four renewable energy company and the second largest solar operator” in that country.

Con Edison’s clean energy division “is a leading operator and developer of renewable energy plants in the US, with about three gigawatts (GW) of operating capacity, thereof 90 per cent in solar energy, and a strong development pipeline of more than seven GW”, RWE said.

“The unique combination of complementary portfolios in onshore wind, solar and batteries creates one of the leading renewable companies in the US market,” he said in a statement.

RWE is targetting carbon neutrality by 2040. 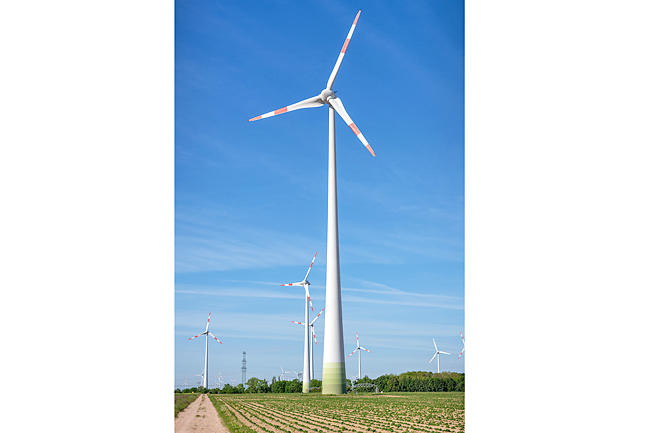