New orders, which provide a foretaste of industrial output in Europe’s largest economy, sank 5.3 per cent compared to the previous month to the weakest level since July 2020, federal statistics agency Destatis said.

“The data shows that industry is going through a tough winter, although companies’ business expectations recently improved,” the economy ministry said in a statement.

The plunge came after a slight rebound in October and continues a downward trend seen since the invasion of Ukraine last February.

The ministry said the steep drop in orders came mainly from an 8.1 per cent decline in demand from abroad, including a 10.3 per cent decrease from within the European Union.

Domestic orders were down only slightly, by 1.1 per cent.

Germany’s export-oriented economy has been hammered this year by the fallout from the Ukraine conflict, which has exacerbated supply chain woes and pushed up energy prices across the continent.

Leading institutes, however, have recently revised their forecasts for growth in Europe’s top economy in recent weeks and predicted that Germany would blunt or dodge a recession with relief measures that have lowered energy costs. 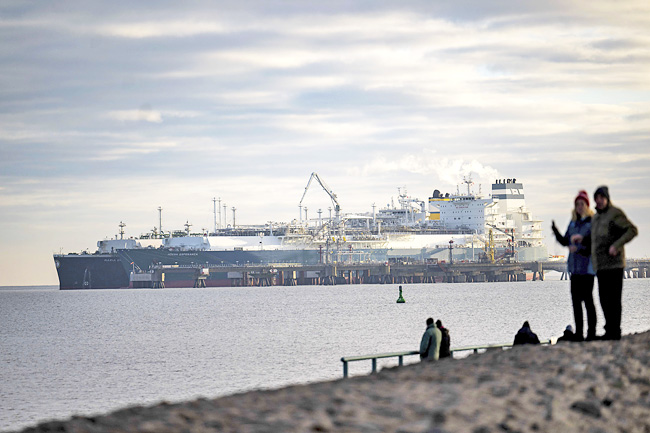