BERLIN (AP) – Germany’s exports plunged by 9.3 per cent last year as the coronavirus pandemic dragged down demand, the biggest drop since the financial crisis in 2009, official data showed yesterday.

Imports dropped 7.1 per cent, the Federal Statistical Office said. That also was the steepest decline since 2009, when exports fell by 18.4 per cent and imports by 17.5 per cent.

The United States (US) remained the single biggest destination for German exports despite a 12.5-per-cent drop, taking goods to the tune of EUR103.8 billion (USD125 billion). China placed second with a minimal 0.1 per cent decline to EUR95.9 billion and France third with EUR91 billion — a 14.6-per-cent fall.

China was the biggest single source of imports to Germany, with its total increasing 5.6 per cent to EUR116.2 billion. The Netherlands and the US were second and third, with declines of 9.6 per cent and five per cent.

Figures released last month showed that the German economy, Europe’s biggest, shrank by five per cent last year. That was a better outcome than long expected. 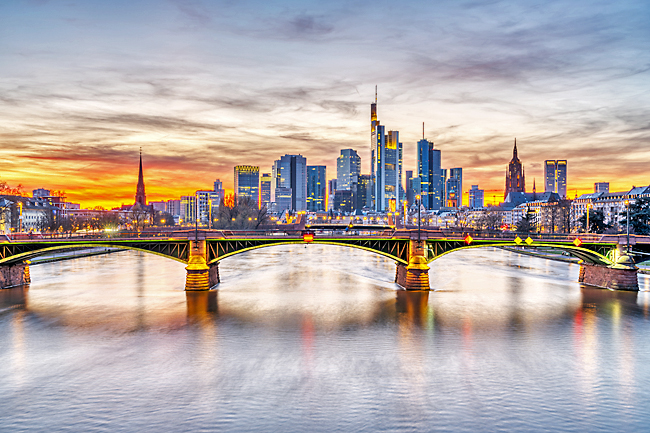 Last year’s figures left Germany with an export surplus of EUR179.1 billion— its smallest since 2011, and the fourth consecutive decline.

The statistics office said that exports in December were 2.7 per cent higher than a year earlier, and up 0.1 per cent compared with the previous month.

While there were significant year-on-year rises in December in exports to both China and the US, exports to the United Kingdom (UK) dropped 3.3 per cent in the last month before the country left the European Union’s (EU) single market.

Transport between Britain and continental Europe was disrupted significantly in December as restrictions were applied following the discovery of a more contagious coronavirus variant in Britain. German imports from Britain dropped 11.4 per cent.